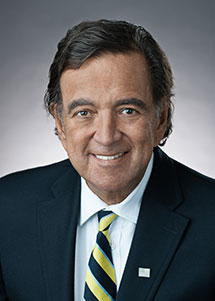 During his professional career, Gov. Bill Richardson has held leadership positions in the private, government and not-for-profit sectors. Since 2010, he has operated the Richardson Center for Global Engagement, a foundation focusing on conflict resolution, prisoner release and environmental protection.

Richardson has more than 30 years of government experience. His latest government position was serving as a two-time governor of New Mexico (2003-2010). Since he left the governorship, he has been active on the speaker circuit both nationally and internationally, serves on numerous public- and private-sector boards, consults for various energy and technology companies in the U.S. and overseas. He is also a frequent contributor for numerous network news programs, including "Meet the Press" and "This Week with George Stephanopoulos" and served as an MSNBC-Telemundo contributor during the 2016 presidential campaign.

Prior to his entry into the private sector, Richardson represented New Mexico in the 3rd Congressional District in the U.S. Congress for 15 years (1982-1996). He then was appointed by President Bill Clinton to serve as the U.S. Ambassador to the United Nations and Secretary of Energy (1997-2000). As a diplomat and special envoy to the Organization of American States (OAS) from 2010-2016, Richardson successfully won the release of hostages and American servicemen in North Korea, Cuba, Iraq and the Sudan. He also chaired the board of Freedom House, a private nonprofit organization that promotes democracy and human rights worldwide.

In 2008, Richardson sought the Democratic nomination for president and ran in several primaries.

Richardson currently serves on various boards and advisory groups. He is a member of the international board of Tecnicas Reunidas, a prominent Spanish energy firm. He also is the only American board member of the International Commission Against the Death Penalty.

He is also a member of the NCAA Hall of Fame, and a board member of World Resources Institute (WRI) and Refugees International. Richardson has won many international and domestic leadership awards and has been nominated for the Nobel Peace Prize five times. He has lectured at the John F. Kennedy School of Government at Harvard University, the University of New Mexico and New Mexico State University, and the United World College. Additionally, he served as a Special Fellow on Latin America at the James A. Baker III Institute for Public Policy at Rice University. He has authored three books and is listed in several Who’s Who organizations.

Richardson earned a B.A. from Tufts University and an M.A. from the Fletcher School of Law and Diplomacy, and holds more than 10 honorary degrees. He resides in Santa Fe, N.M, and Chatham, Mass., with his wife, Barbara. 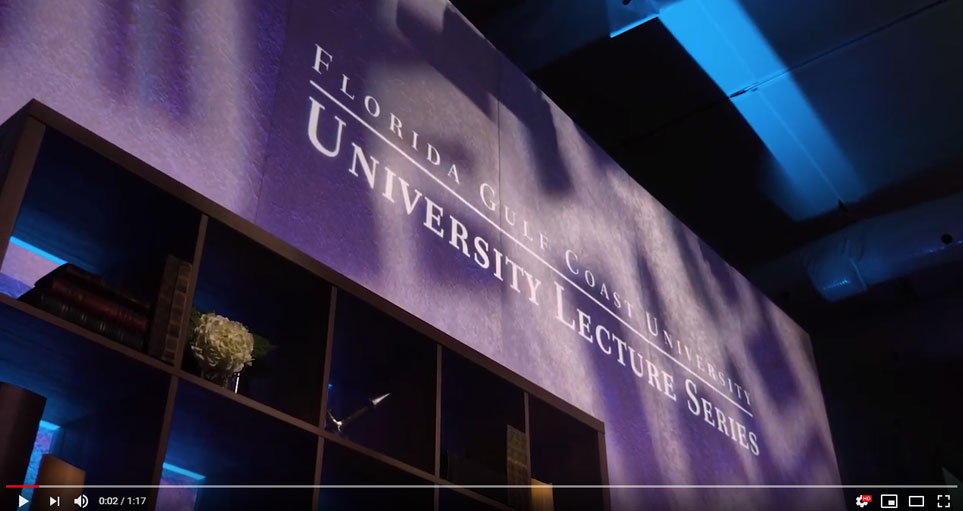