Sept. 27, 2022 | FGCU is canceling all classes and non-essential campus activities Thursday and Friday. FGCU leaders will evaluate methods for students to make up for lost instructional time, which will likely include the use of planned study dates as regular academic class. Please expect updates to the academic calendar once we return to normal operations. For storm updates, visit fgcu.edu/emergencymanagement. 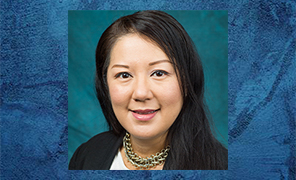 The Internet and social media have changed consumer behavior and the ways in which companies conduct business. Social and digital marketing offer significant opportunities to organizations through lower costs, improved brand awareness, and increased sales. This article brings together the collective insight from several leading experts on issues relating to digital and social media marketing. The experts’ perspectives offer a detailed narrative on key aspects of this important topic as well as perspectives on more specific issues including artificial intelligence, augmented reality marketing, digital content management, mobile marketing and advertising, B2B marketing, electronic word of mouth and ethical issues therein. 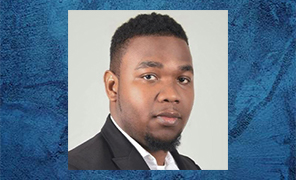 Designing an effective framework for financing higher education is a key objective of policymakers in developed and developing countries. While we have a good understanding of how college financing options affect students' college outcomes in developed countries, less is known about the impact of these programs in developing countries. In this paper, I employ several quasi-experimental designs and novel administrative data from Jamaica to estimate the effect of need-based grants and student loan funding on students' academic achievement and labor market outcomes. The results indicate that the students who benefited from either program had a higher GPA, graduated at higher rates, and were more likely to remain in college beyond their second year. While both programs induce treated students to reduce their engagement in the labor market during college, I find that each program had an opposing impact on students’ earnings in the early years after their expected graduation date. 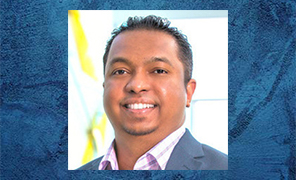 In this paper, we test the reasons that auditors form intentions to falsify information concerning an information security issue with the accounting information system, thereby jeopardizing data integrity and security by modifying working papers to hide irregularities and, by doing so, violating their professional standards, which could result in career-ending sanctions. Our results show that sanctions play an important role in reducing employees’ intentions to violate policy, but that even under extreme boundary condition, employees might seek to rationalize their unethical behavior by denying responsibility for their actions, arguing that their supervisors pressured them into those acts. 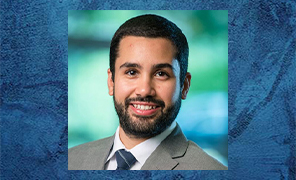 This paper evaluates the drivers of cultural formal employment growth between 2006 and 2016 across Brazilian municipalities. We explore three mechanisms: specialization (agglomeration of firms), urbanization (density and diversification) and production structure (regional industry composition). The main results show that specialization has mixed effects in explaining the growth of formal cultural employment in Brazil. Urbanization and diversification of production structure are positive associated with formal cultural employment in Brazil. However, differently than the empirical literature for Europe and North America, we find no evidence of spatial spillover effects in the Brazilian case. 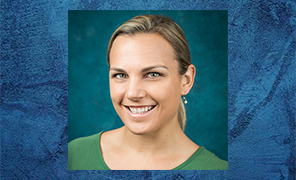 Satisfied or dissatisfied customers function as trusted branding faces for organizations as they transmit messages through E-WOM, which can impact marketers. With customer data of an e-tailer, this research enriches our understanding of how e-servicescape and E-WOM capture the online environmental factors of websites. Two forms of E-WOM are examined: emails and social network site postings. Customer reviews were investigated as a sub-dimension of e-servicescape. Findings suggest that customer reviews play an integral role in e-servicescape, that e-servicescape positively impacts trust, and that trust positively influences E-WOM and customer loyalty. Results indicated differences between email and SNS users. 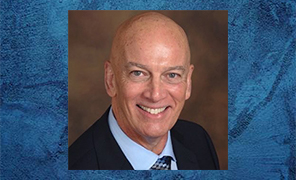 Collaborative Rulemaking in the World of Water Management

Administrative agencies have traditionally used the “command-and-control” rulemaking model, often resulting in litigation. Traditional rulemaking reflects a top-down approach. However, in 2006, Florida’s three largest water management districts concluded that in a region where these districts’ boundaries meet, the growth in public water supply over the next 20 years within the area from traditional groundwater sources is not sustainable. This disconcerting situation led to the formation of an area called the Central Florida Water Initiative, and a cooperative effort among two state agencies. 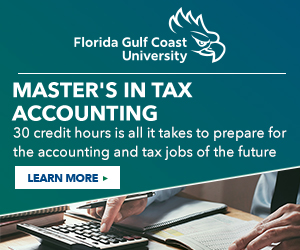