Connections that move the world forward.

John Greaves is a globally recognized leader in technology who has pioneered development in DLT and Blockchain. His work in the Standards, Regulatory and Compliance areas for over 40 years enables him to support the rapid adoption of Blockchain DLT, revolutionizing IT as he states "in the post Turing era.” His drive towards the creation of sophisticated, Value Models based on a strong economic background, his leadership role in the Standards Community in Data Acquisition, and the rapidly emerging need for data that is focused on Value Models - not simply “data for Data's sake” - all combine to make him a thought and best practice leader in Blockchain adoption. This has led John to becoming one of the first in his field to apply Value Models in Supply Chain and Health Care in particular. His OHIO Principle (Zero Human Intervention Operations) is the backbone of the assessments and evaluations that are driving rapid adoption of Blockchain DLT. Greaves has been the founding chair of several US, EU and British standards groups. He works closely with and continues to be a part of the EU Blockchain and DLT Programs. He was the leader of the GTAG program for EAN.UCC and developed, among many significant implementations worldwide, usable inter-operable IT and Data Processing engines. These very engines have rapidly been adopted by Standards and Regulatory IT Architecture. John has served with distinction in multiple standards and equipment regulation bodies including ETSI, CEPT, CEN, ISO. As such, he has also addressed and been a member of many of the leading industry bodies including GS1 Healthcare Solution Partner, GS1 Inter Industry Blockchain Council, ISO, IEC, IEEE, ANSI, BSI, DASH 7 in Protocol Security, and several NGO Organizations and governmental agencies engaged in Citizen Well Being. John is a Fellow of the Institute of Directors. Greaves is a frequent contributor to leading industry publications and public media including Corporate Investment Times, CIO Magazine, and Air Transport International where his thought provoking commentary and practical resolution of issues on Blockchain and DLT Implementation form the basis of many of today’s successful rollouts. Specialties: Leading Authority on next Generation IT, Standards Framework and Execution. Provides leadership, inspiration and overcomes the challenges of growing business. 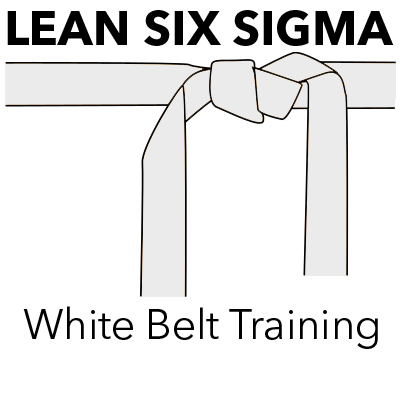 1/2-DAY COURSE | Take your first steps in your Lean Six Sigma journey with this introductory training course, designed for those wanting to learn the basics of the Lean Six Sigma process. 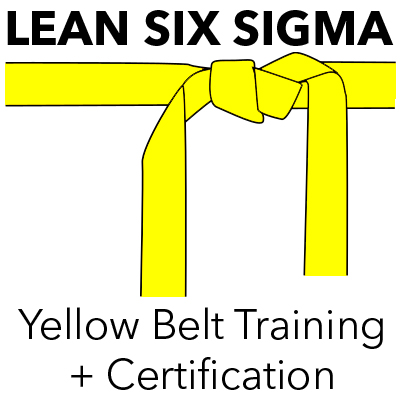 2-DAY WORKSHOP | A hands-on, practical workshop is designed to give you the training and tools you need to be an effective Lean Six Sigma project team member or a better sponsor or champion of project teams.

Explore all of the Center for Supply Chain Excellence's trainings and offerings that will help empower you to elevate your career skills to then next level.