The Center for Holocaust and Genocide Studies has hosted a number of conferences since our inception here at FGCU. Presenters discussed the impact and methodologies involved in the collection and analysis of oral histories of World War II, including the personal stories of childhoods on the home front, Holocaust survivors, military veterans, and partisans who fought for their countries during the war. The FGCU History program, The Center for Holocaust and Genocide Studies and the National Home Front Project: Collecting the Memories of World War II sponsored the event February 21-22, 2019 at Florida Gulf Coast University. The event was free and open to the pubic. As human beings, we are constantly finding ways to carry forward memories of the past – particularly those events that we find to be of great cultural or moral significance. In doing so, we are inevitably making choices about what is worth remembering and how we ought to remember it. What is it that guides these choices? What ought to guide them? How, for example, do we as a society commemorate historical acts of injustice in a responsible way?

To explore these questions, the FGCU philosophy program hosted a special conference on the topic of “History, Memory, and Justice.” The conference took place March 24-25, 2017 in Room 247 of the Cohen Student Union. The event was free and open to the public. 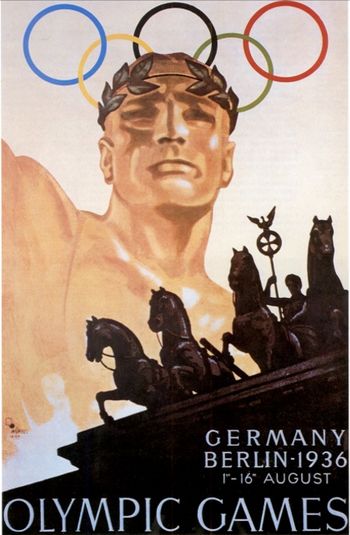 The Nazi Games: The Berlin Olympics After 80 Years

On August 1936, Adolf Hitler's Nazi dictatorship hosted the Summer Olympics, using this global event to showcase the new Third Reich and conceal its antisemitic and militaristic intentions. The regime attempted to portray a peaceful, tolerant Germany to the international community. With the rejection of a boycott for the Summer Games, Western democracies lost an early chance to oppose the tyranny of Hitler’s regime.

The Center for Holocaust and Genocide Studies at Florida Gulf Coast University hosted an international conference to commemorate 80 years since the 1936 Berlin Olympics. This conference brought together individuals from a wide variety of disciplines to explore key issues and present recent research relating to this event, as well as contribute to ongoing discussion.

Topics to be discussed and presented included: The Holocaust in Hungary

On March 19, 1944, the Nazis marched into and occupied Hungary, precipitating one of the most intense periods of genocidal destruction of the Holocaust. By the time the deportations of Hungarian Jews to Auschwitz and other locations had been brought to an end, no fewer than 540,000 Jews had been murdered.

The conference featured 50 scholars from a wide variety of disciplines and countries to explore key issues and recent research relating to the Holocaust in Hungary, as well as to contribute to ongoing discussions on this event.

The papers included topics of the history of Hungarian Jewry before 1944, fascist movements in Hungary before and during World War II, antisemitism in Hungary before and during the Holocaust, resistance and rescue attempts (in particular relating to such famous figures as Raoul Wallenberg and Carl Lutz, but also lesser-known rescuers), representations of the Holocaust in film and literature, and many other areas.

The primary purpose of the conference was to educate students and members of the public to an area that has not had the full recognition it deserves in Holocaust memory, and in so doing to contribute to our understanding of the event not only as an historical event but also with regard to its ramifications for today.