Andres Martinez, Jr. is a painter and mixed media artist living and working in Miami, FL whose works are saturated with daily events, clichés and bad jokes. As an artist immersed in the city, he depicts moments that punctuate the human drama in order to clarify our existence finding poetic meaning in everyday life. For this exhibition he will be transforming the gallery into an environment rich with his visual metaphors.

Artlab Gallery - Curated by John Loscuito - Sponsored in part by WGCU Public Media, and The Beaches of Fort Myers and Sanibel

"I create stories. Each piece is a part of a bigger conversation I'm having with the audience. Paper, wood panels, street signs, found objects, and aluminum sheets are some of my canvases. I choose the medium depending on each surface. Constantly moving between different points in time and space is what influences me. Have you ever been to someone’s house where nothing matches? From the furniture you're sitting on, the frames on the wall, and the silverware on your plate, but it all feels right? I want my art to capture that feeling." ~ Andres Martinez, Jr.

Andres Martinez, Jr. is inspired by the city, it gives him inspiration and provides him with the materials he needs to capture its essence. Martinez’s spiritual upbringing, combined with his artistic practice, has deepened his connection with these urban materials and their meanings. The word “sacrifice” can describe the process of change that occurs as he transforms everyday objects by integrating them into his assemblages. The resulting assemblages become totems that resonate with the songs Martinez has been singing for as long as he can remember.

Mixed media portraits, readymade sculptures, and installations cover Martinez’s studio walls, floors, and ceilings until everything is part of the work. Inspired by artists such as Romare Bearden, Robert Rauschenberg, and Christopher Wallace, he is following their footsteps, creating modern hieroglyphics. 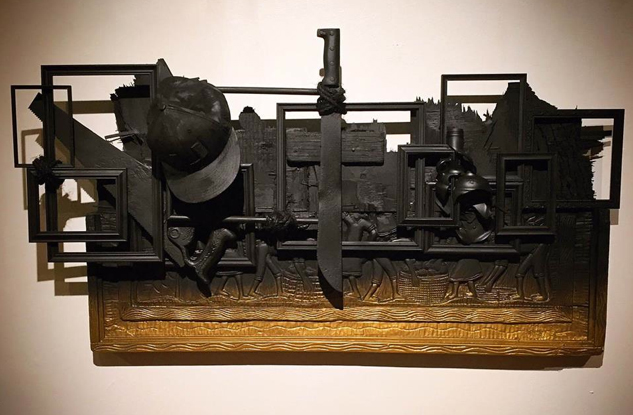 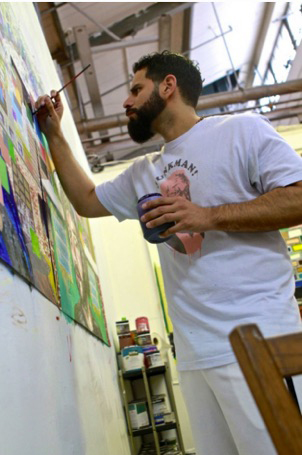 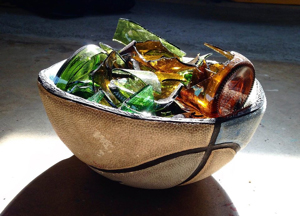 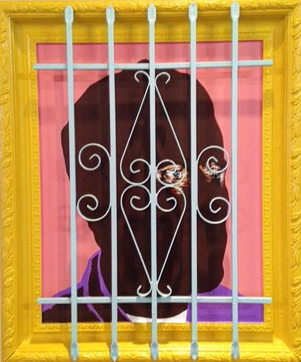