Sponsored by Gene and Lee Seidler and WGCU Public Media 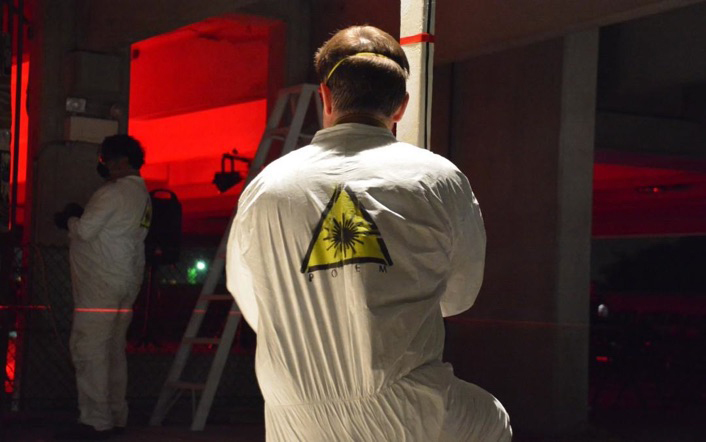 The FGCU 24 Hour Festival is a unique take on a variety of timed events that produce complete works under the pressure of a ticking clock. FGCU’s annual festival of instantaneous art is a race to produce the best music, stage play, film, dance or artwork completely within the span of a single day. Most festivals of this type feature only one kind of art but FGCU accepts submissions from all art forms and celebrates the act of student creativity from a variety of perspectives. At 6 p.m. on Friday September 11th students were given a list of items that had to appear in a film, stage play, visual art, dance, or music, and at 6 p.m. on Saturday the 12th they submitted their finished product. The Capturing 24 Hours Exhibition is a celebration of their efforts.

You can catch highlights of the 2015 24 Hour Festival on YouTube.