Dr. William J. “Bill” Mitsch has been Eminent Scholar and Director, Everglades Wetland Research Park, and Sproul Chair for Southwest Florida Habitat Restoration and Management at Florida Gulf Coast University since October 2012.  He is Professor Emeritus at The Ohio State University where he taught for 26 years and is Founding Director of the Olentangy River Wetland Research Park. He holds courtesy or honorary faculty appointments at University of South Florida, University of Florida, University of Notre Dame, Tartu University (Estonia), and Nanjing Forestry University (China). His research and teaching have focused on wetland ecology and biogeochemistry, wetland creation and restoration, ecological engineering and ecosystem restoration, and ecosystem modeling. His over 700 publications, reports, abstracts and books, including 5 editions of the popular textbook Wetlands (Wiley, latest edition in 2015). He was founder and editor-in-chief of the international journal Ecological Engineering from 1992-2017. In August 2004 he was awarded the 2004 Stockholm Water Prize by King Carl XVI Gustaf of Sweden. He has also been awarded the 2018 Odum Award (first awardee) by the American Ecological Engineering Society (AEES), 2016 INTECOL Outstanding Wetland Scientist Award, Ramsar Convention Award for Merit (2015), an Einstein Professorship from the Chinese Academy of Sciences (2010), the Lifetime Achievement Award from the Society of Wetland Scientists (2007), and the Theodore M. Sperry Award from the Society for Ecological Restoration (SER) in 2005. Dr. Mitsch has advised to completion 79 graduate students, including 24 Ph.D. students, at four universities. He is currently advising 3 PhD students and 1 M.S. student. Eighteen of his former graduate students and post-docs are teaching at colleges and universities around the USA and world. 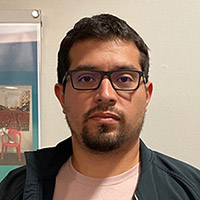 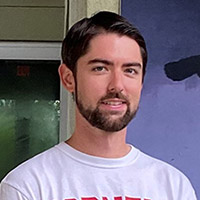 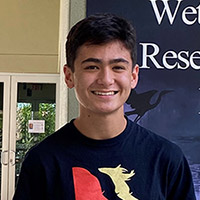