As classes began in August 2016, English graduate students Susan Rojas and Savannah Jensen had the unforgettable opportunity to present at the prestigious Sixteenth Century Society Conference hosted this year in the historic city of Bruges, Belgium. The Sixteenth Century Society Conference hosted hundreds of scholars from all around the world. “The conference’s program guide still impresses me,” says Jensen. “It was a small book with over two–hundred pages of panels. There were panels on literature, art, religion, and history. When I attended panels that didn’t focus on literature, I felt like I was really getting a much broader understanding of what life was like in the sixteenth century.” 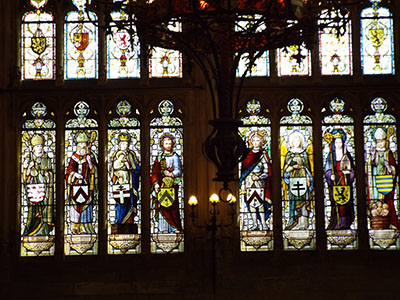 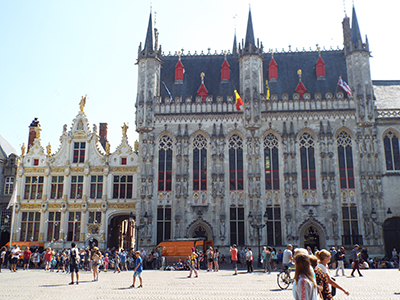 The professional growth given to me by the MA program is immeasurable. Because of the size of the program, I was able to foster close, personal relationships with the faculty and my cohort. The MA program allowed me to travel around the country presenting at various conferences and gave me in-depth pedagogical training, both of which have allowed me to excel as a public school teacher.

Look at some of the other exciting conference locations where our students presented their research: